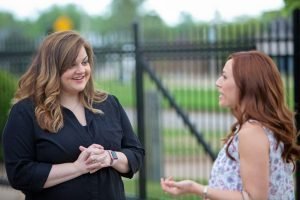 Abby Johnson, left, is seen on the set of the movie “Unplanned” with actress Ashley Bratcher, who plays her. The movie details the story of Johnson, a former Planned Parenthood administrator who quit that job to join the pro-life movement after her up-close interaction with abortion.
CNS/COURTESY OF UNPLANNED

To say that actress Ashley Bratcher is enthusiastic about her latest film project is an understatement.

“I think it’s going to change history,” she said of the real-life story upon which the film is based. “I really do. I think it’s just that impactful.”

Opened nationwide in theaters March 29, the film is based on Johnson’s book of the same title and recounts how Johnson, once honored by Planned Parenthood as its “Employee of the Year,” came face-to-face with the reality of abortion and converted to the pro-life cause.

Bratcher knows the story’s transformative power because she has felt it herself.

Though she auditioned for the role without even knowing that Johnson was a real person and not the fictional creation of a screenwriter, Bratcher later went home and did some research online. She watched a video of Johnson sharing her story and, she said, it “shook me to my core.”

Bratcher had identified as pro-life, but admits that she had been “middle-of-the-road” on the issue, having limited understanding of fetal development, not knowing much about what an abortion procedure actually involved, and being unwilling to tell another woman what to do with, “so to speak, ‘her body.’”

But that video filled the gaps in her understanding, she said, and “really convicted me in my spirit to say, ‘Wow, people don’t know this. … America needs to know the truth.’”

If video footage of Johnson describing her experience in words can be that powerful, a dramatization would be even more powerful.

“With this movie, we allow people to see for the first time what they’ve never seen before, and I think that is going to be … really compelling,” Bratcher said during a telephone interview with The Southern Cross, newspaper of the Diocese of San Diego.

In a separate telephone interview a day earlier, Johnson recalled the life-changing moment that is at the center of the new film.

Despite growing up in a pro-life family, she began volunteering with Planned Parenthood in the early 2000s. At first, though she disliked abortion, she felt that women’s lives would be at risk if they were denied access to it. Over her eight years with the organization, her views gradually became more extreme, to the point where she was “very much pro-abortion” and saw the procedure as “just another form of contraception.”

However, that all changed in September 2009, Johnson said, when she was asked to provide “an extra set of hands” during an ultrasound-guided abortion.

“I saw this 13-week-old baby appear to fight and struggle against the abortion instruments, trying to move away, to find a safe place,” said Johnson, who became Catholic in 2012, “and I knew then that there was life in the womb, that there was humanity there, and that what I had just witnessed was truly an injustice.”

The filmmakers’ effort to share Johnson’s eye-opening experience with theatergoers met with an R-rating from the Motion Picture Association of America for “some disturbing/bloody images.”

Johnson sees “a political agenda at play” in the rating decision, but also feels that the MPAA “stumbled backwards into the truth” that abortion is inherently violent.

A parent herself, Johnson gives her assurance that children “have seen much worse on cable TV than they will see in this film.”

Bratcher also acknowledged the irony that young girls will not be admitted to the film without a parent, but she said that “abortion is R-rated” and “to make a movie about abortion and not have it be rated R would be a disservice.”

Both the real-life Johnson and her onscreen counterpart hope that the film’s audience will include both pro-life theatergoers and those who support legal abortion. And they said it will challenge both sides.

For those who are “pro-choice,” Johnson said: “If you’re going to support something, you need to know what that is and what it looks like, and that’s exactly what this film is going to show them.”

But, she added, “even within our own pro-life movement, there’s room for conversion,” especially among those who are “willing to check a box and say that they’re pro-life, but they’re not actively engaged in the movement.”

In another interview with a Catholic paper, The Compass of the Diocese of Green Bay, Wisconsin, Johnson said she also hopes the film opens the hearts and minds of Catholics in particular.

“Over 50 percent of women having abortions are coming from our churches,” she said. “I wholeheartedly believe that God is going to put the right people in that theater to see this film. I’m excited to see what happens.”

(Editor’s note: Unplanned is currently scheduled at a number of theaters located within the Diocese. Visit www.unplannedtickets.com for locations and information. Read the movie review by Catholic News Service.) 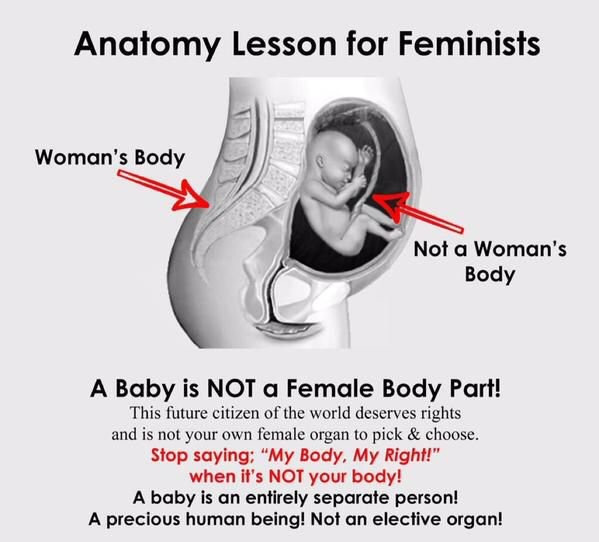 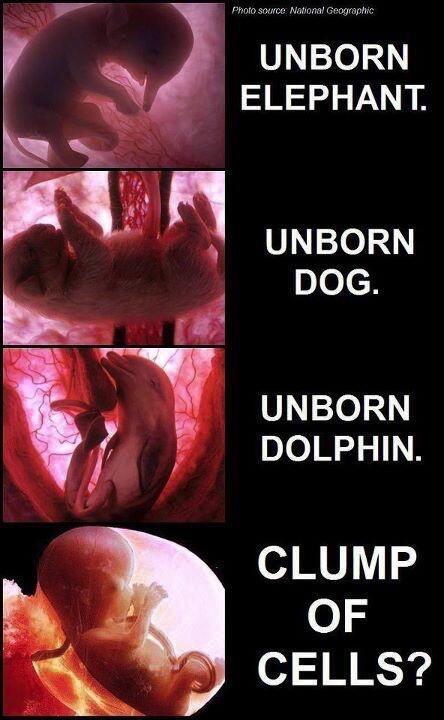 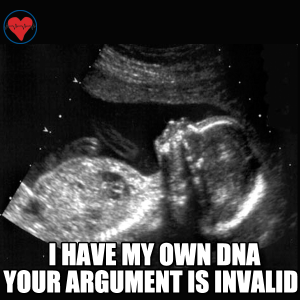