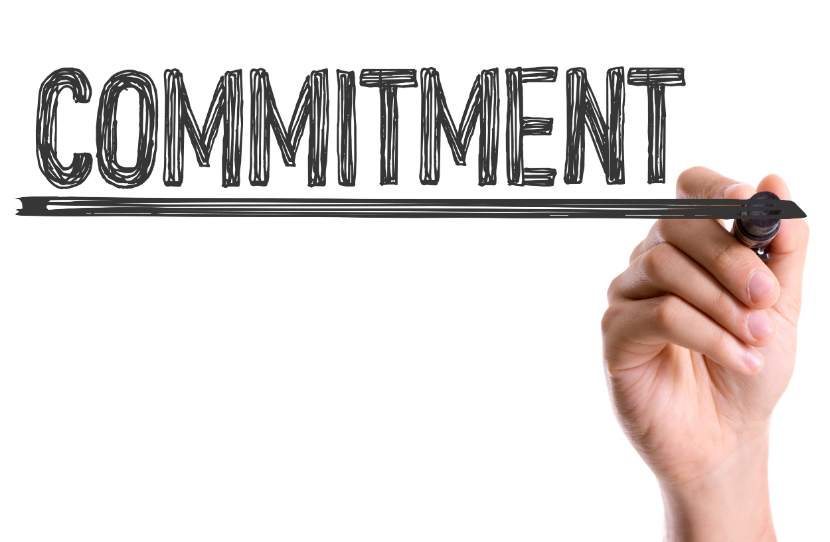 April is the third of three issues of Turning Points magazine dedicated to the same theme: “Facing Uncertain Times.”

In February, we studied the life of Daniel and his three friends as they faced the challenge of representing God and their faith in a culture of captivity in Babylon. These four faithful and God-fearing Jews were taken from their homes in Jerusalem (along with thousands of other captive Jews) to the pagan, idol-worshiping city of Babylon, the capital city of Mesopotamia at the time. The Old Testament book of Daniel gives plenty of examples of why certain faith is the antidote to uncertain times!

Now, more than ever, Christians are being called to examine what we believe.

In March, we fast-forwarded five centuries to the first century A.D.—specifically, the first three decades of that first century. We looked at how Jesus and His followers managed what could be described as an even more complex environment than Daniel’s. In Babylon, one kingdom ruled for most of Daniel’s life until a second kingdom supplanted the first. But in Jesus’ day, Palestine [Israel] was a crossroads of kingdoms and cultures. The Jews brought their subdivided factions from the Old Testament to the New, and the Greek culture that dominated Israel was replaced by the Roman culture in the century before Jesus’ birth. This mix of religion, politics, multiple languages, and clashing cultures made Israel—and especially Jerusalem—a tinderbox that could be ignited, and often was, by the slightest of sparks. In this combustible environment, Jesus brought yet another competing claim that attracted attention from everyone: The announcement of the arrival of the Kingdom of God. Yet somehow, in the midst of all the uncertainties of the first century, Jesus and His followers set in motion a movement that changed the world.This month, we turn the complexity meter up to eleven on the dial as we reflect on the uncertainty in our own modern times. All the world is complex and uncertain, but let’s think about life in America and the challenges facing the Church of Jesus Christ. (But remember: The Church is composed of individual Christians. What faces the Church faces each of us individually.)

This is not so today. Beginning in the middle of the twentieth century, observers began agreeing that America is a post-Christian nation. It is an ethnic, religious, and morally pluralistic society which has turned the public square into a grab-bag of competing views. America’s founding ethos—“land of the free”—has allowed liberty to become license in many cases. Christians look for leaders to vote for who will represent God’s point of view, but cannot always find them. And Christians, in many observers’ opinions, have become the most vilified and least tolerated segment in society. The diversity and complexity of twenty-first century America sometimes makes Daniel’s and Jesus’ worlds seem tame by comparison.

Now, more than ever, Christians are being called to examine what we believe. Is our faith firm enough to keep us on the path of righteousness in the face of forces that would seek to deter us? Are we equipped enough, committed enough, and spiritually-strong enough to stand firm against the attacks of the world, the flesh, and the devil?

Our commission from Christ remains unchanged: Preach the Gospel and disciple the nations (Matthew 28:18-20).

Our commission from Christ remains unchanged: Preach the Gospel and disciple the nations (Matthew 28:18-20). We do not get a pass just because our commission has become more complex than we have ever imagined it could. Our work is to take the Word to the whole world, navigating the shoals and snares as we go.I know you recognize how uncertain the times are in which we live. But I also believe that you, as part of our Turning Point family, know what our Lord expects of all who follow Him. Are you ready for the challenge? That is the purpose of this month’s issue of Turning Points—to strengthen our enduring commitment to Christ and His Church in these uncertain times.

This article was first published in Turning Points Magazine & Devotional. Learn more about the magazine and request your free issues today!