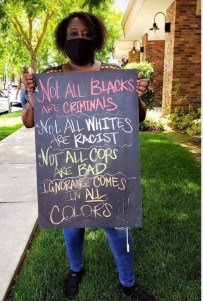 This isn’t a rant. It’s just a few thoughts I (Jason) jotted down on Facebook this morning as I tried to make sense of the craziness I saw in the streets of America last night.

This also isn’t about how broken I felt for George Floyd and his family. I posted my thoughts on that the day after he died. I still can’t stop thinking about how he called for his momma moments before he passed. Gut-wrenching. So if you wanna un-friend me because I’m writing about the riots please be my guest. But read my last paragraph before you go.

My brain can’t handle all the big words and articulate arguments I see on TV, so I have to boil things down very simply before I can understand stuff.

What I saw in the streets last night was not just a clash between angry people and the police – it was a clash of worldviews. What I know from studying history is that the only way one worldview can overthrow another is for two things to happen:

1. History must be rewritten
2. Words must be redefined

Neither of these are good, but they are strategies used in effort to topple truth throughout the centuries.

Socrates said, “If you wish to converse with me, define your terms.”

If he were alive today, his response to these riots would first require us to define some terms. So I’m gonna give this a stab.

Emotion is an impulse to act.
Anger is an emotion with a purpose.
Anger’s purpose is to see that justice is done.

You cannot have justice without first defining what is “right.”
You can’t define what’s right w/out a basis for truth.

Today, we see people fighting for “justice” who have different definitions of what’s “right” because they don’t agree on the standard of truth.

One side says, “Truth is what I want it to be.”

The other side says, “Truth is defined by a higher power (God).”

Separating the two schools of thought is one very important word – ACCOUNTABILITY.

For those in the first camp, they’re accountable to themselves to help themselves….to whatever they want.

For those in the second camp, they’re accountable to God to help others.

Problem – so many people today were taught that truth is relative (there’s no real right or wrong). But when they live out this worldview on the streets they seek for justice by destroying things. This, in their minds, will make “right” what happened to George Floyd.

But for there to be true, lasting change – the kind of change we’d all like to see – we have to first agree on the standard of truth (God), let Him define for us what is right, and operate our lives by His power so we can control our emotions.

Then, when something evil happens – like what happened to George Floyd – our anger will cause us to RESPOND in love with a heart of compassion rather than REACT in hate with a heart of destruction. This compassion will move us to action so we can help the people who are being mistreated.

This was lived out in the 60’s when you saw the difference between Martin Luther King Jr. and Malcolm X. Both men were just as angry and emotional about the racial inequities in culture, but their responses were vastly different. Why? Because they had different standards of truth.

I’ll let you guess which one’s worldview was better. If you’re not sure, it’s the one who has streets all over the country and a Holiday named after him.

We can make things right. But it will require us to first do business with God. As Dr. Tony Evans posted, “This is a time for a national reset…based on a spiritual foundation influenced by a repentant, obedient, and unified church…Pray for peace. Pray for unity. Speak truth, in love, but still speak. Then, act. Together, we can effectuate positive change if we pursue it with wisdom, tenacity, and strength.”

Oh, and one more thing. For those who are going on an “unfriend” rampage, it’s time to move out of the 7th grade and jump onto a field where ideas can clash and hearts unite at the same time. If you’ve ever been married for longer than a year you’ll know this is entirely possible, but only when you control your emotions and operate out of….wait for it….a heart of love.👩‍❤️‍💋‍👨

Responding To The Riots 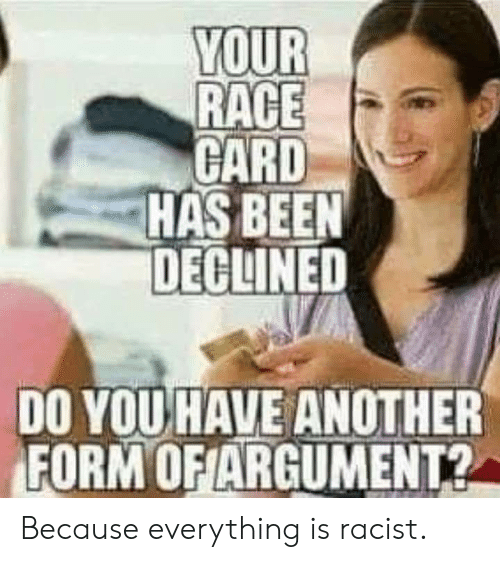