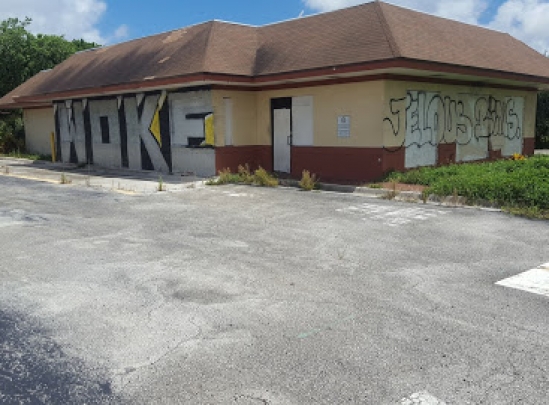 When I was a kid, I loved summer and dreaded the fall, returning to school with playtime over. But this year I am glad to see summer is over. Phew.

There are some parts of this country that I don’t even recognize anymore—that changed this summer. Portland, Seattle, Minneapolis, Kenosha, New York City. The Marxists in the streets have turned some parts of America into the wild, wild West. There are reported to be at least 30 dead in violence—14 of them cops. Sean Hannity said (8/28/20) that 3000 policemen have been injured in the recent riots.

Early in the summer, a group of Marxists seized a few city blocks of Seattle and turned it into a supposedly different country than America, which they called CHAZ—Capitol Hill Autonomy Zone, then later CHOP (Capitol Hill Occupied Protest). The mayor of Seattle (at first) called it the “Summer of Love.” No police were allowed. But then the murders started, and soon the feds had to shut the whole thing down. While it lasted, CHAZ/CHOP may well have been the murder capital (that is, per capita) of the whole country.

On more recent events, former Reagan administration advisor Gary Bauer wrote, “There is no connection between a man being shot by police and burning down a furniture store or car dealership, ruining the lives of others….Whatever happened in Minneapolis regarding George Floyd’s death three months ago bears no conceivable connection to 90 days of rioting in Portland, radicals chanting, ‘Death to America,’ and burning Bibles and American flags in the streets” (End of the Day Report, 8/27/20).

And he adds, “Feckless politicians + apologists for anarchists = horror coming to your community soon.”

Billions of dollars in damage has been done to businesses, including many small businesses. Many of these stores have closed their doors for good. At present, it is difficult for people to get enough moving trucks in New York City to get out of there fast enough.

On his popular Fox News program, Tucker Carlson noted (8/27/20):  “Our cities are burning because people in charge have allowed them to burn.”

The scary thing is the notion that this could all be prelude for something bigger. American Communist Angela Davis, who spent time in jail for violent revolutionary activities, once said, “Demonstrations are rehearsals for revolution.”

Much of the battle is over the police. The cities with the worst crime are the liberal cities that want to handcuff the police. For example, “Virginia has passed a bill that lessens the officer assault charge. If the officer isn’t injured, it’s only a misdemeanor,” per The Daily Wire (8/28/20).

Lost in all the mayhem is the Gallup Poll that found that 81 percent of African-Americans do not favor defunding the police.

Some people like to compare today’s revolutionary movement of anarchy to the American Revolution, more properly called The War for Independence. But I don’t agree.

America’s founders were very concerned about the rule of law. For example, in the Declaratory Act (1766), the British Parliament had asserted that their taxing authority extended to America without American input. But this vexed the Americans, who as British citizens expected to enjoy their God-given liberties—although on a different continent

Adams went on to say, “The two characteristics of this people, religion and humanity, are strongly marked in all their proceedings. We are not exciting a rebellion. Resistance by arms against usurpation and lawless violence is not rebellion by the law of God or the land. Resistance to lawful authority makes rebellion.”

If the rule of law goes down in a nation, what is left? The so-called “summer of love” has brought nothing but looting, violence, destruction, and even death.

What America needs more than anything is Jesus, is genuine revival, which begins with genuine repentance. May we truly see Christian love in our country—where the command to love our neighbor as ourselves is widely put into practice. We need to pray for America, lest the riots in the streets become the new normal.

We should not forget this warning from Scripture: Do not be deceived. God is not mocked. Whatever you sow, that shall you reap. That applies to nations, as well as to individuals.

We are living in perhaps the most difficult year in America in at least a generation. COVID-19 has had us locked down, there have been protests and even riots in the streets, statues of founding fathers and other historical figures are being torn down, people are losing jobs and public standing for saying male and female are biological facts … this nation is deeply troubled. A majority of Americans, on both sides of the aisle, are concerned about the direction of the nation. Is there hope?