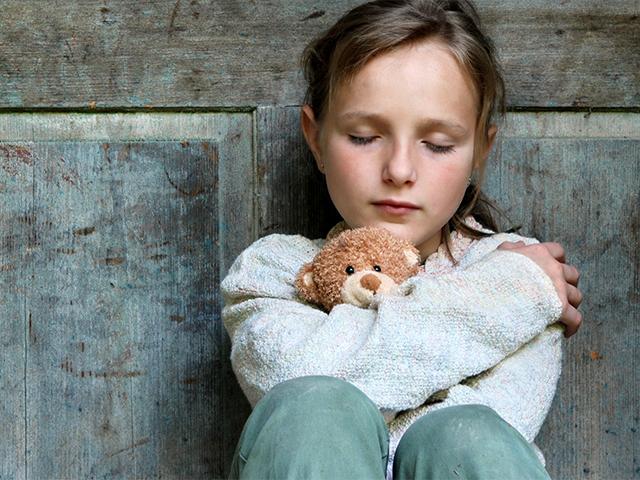 Have you ever noticed two groups of people who hold God’s attention? You wouldn’t think an impartial God would have specific categories for certain people, but amazingly, He does: orphans and widows. You’re right; they’re not the groups anyone wants to join. There’s no line to sign up, which is precisely why God keeps a keen eye on these two flocks. Yet surprisingly, He promises to be their Father and Husband. Not only do we find Him sharply protective, but He’s moved with tremendous compassion. So much, that it overflows into the everyday lives of you and me. We can’t help but want to go the extra mile in helping the child without a dad and the woman without a husband. They look just like us, but when learning of their plight, we soften. Our hearts touched by God’s finger for our involvement.

It was that way for my dad. His father died when he was only nine, making his already orphaned mother a widow in her early 30s, and he and his brother fatherless. It couldn’t have come at a worse time. America was just crawling out from the rubble of The Great Depression and everything was scarce. Everything, but God’s endless pavilions of provision. Despite their destitution, He provided for them. He touched people’s hearts and caused others to open their homes and dinner tables.

“A father to the fatherless and a defender of widows, is God in His holy habitation. God makes a home for the lonely.” (Psalms 68:5-6a)

God makes it known that He protects the weak. Weakened only by circumstance. Perhaps you’ve never considered that one as busy as God has time to be concerned with the small details of the fatherless child. It is here we see His sterling character sparkle yet again. It’s far too easy to think the Lord’s uninvolved with our struggle; hasn’t got the time or interest for those that society’s forgotten. Yet look how He taught His disciples by the widow’s mite or the boy willing to share his fish sandwiches with 5,000 men. It moves God. Deeply. Passionately. Protectively.

“Seeing the people, He felt compassion for them, because they were distressed and dispirited like sheep without a shepherd.” (Matthew 9:36)

It bears repeating, “Like sheep without a shepherd.” Notice, they were distressed and dispirited. Did my dad, uncle, and grandmother struggle? Yes, we have tribulation in this world. But were there people that rose to the occasion, allowing their hearts and hands to be an extension of God’s? Absolutely. Despite hardships, my dad remembered a happy childhood filled with people willing to pause for involvement. Mentors available to lead and point when my grandfather’s voice was silenced.

Perhaps you know a child in this very predicament. Perhaps you are that child. Perhaps your dad is living but you still feel fatherless. Grown or young, the void is there. I would encourage all to step up and make a positive difference in the fatherless around us. It doesn’t have to be earthshattering. My father recalled the kindness of being given oranges after going months without fresh fruit; a simple candy cane at Christmastime, or a street vendor’s hot baked potato on a snowy winter’s night. Small acts of love confirm our heavenly Father’s goodness, and the tangible proof He cares and works through people. This is the religion that Jesus’ brother James wrote about as being pure and faultless … to look after widows and orphans in their distress. It’s a loving embrace received by the child whose hair is no longer tousled by an absent father.

How like God. No matter how much love we give away, He’s ensured we’d never run out. This Father’s Day, let’s remember to thank God for being our Abba Father and keeping us from being spiritual orphans. And let’s relentlessly search for that one who’s whispered prayers for fatherly love and kindness.

Can God change your life?

God has made it possible for you to know Him and experience an amazing change in your own life. Discover how you can find peace with God. You can also send us your prayer requests.