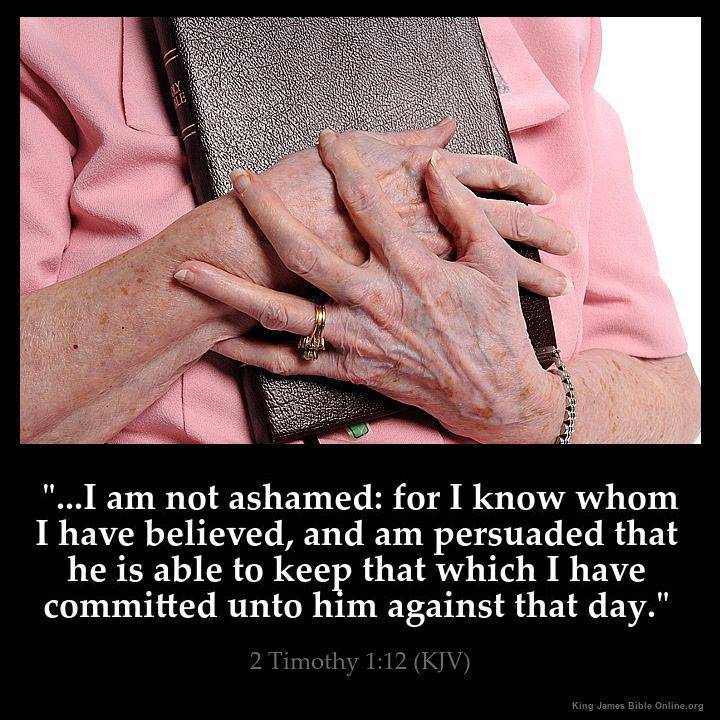 Preach the word! Be ready in season and out of season. Convince, rebuke, exhort, with all longsuffering and teaching. 2 Timothy 4:2

An ancient Greek herald was an important, official member of the civic court. They had strong, authoritative voices, allowing them to be heard by crowds as they made official proclamations. They also had a peace-keeping role, settling civic disputes. As government representatives, the herald also had a religious role since gods and governors were so intertwined.

The verb form of the Greek word herald made its way into the New Testament as “proclaim” or “preach.” But the connotation to “proclaim the word” was different from “announcing the Gospel.” When Paul told Timothy to “preach the word” in his role as pastor in Ephesus, he had the authority of the Word of God in mind. There were some in the church who were teaching incorrectly and causing trouble, and Timothy needed to “convince, rebuke, exhort, with all longsuffering and teaching.” Just as a Greek herald spoke with civic authority, so the herald of God’s Word must speak with divine authority.

Like Paul, we must not be ashamed of the Gospel of Christ, for it is the power of God unto salvation (Romans 1:16).

Preaching has authority only when the message comes as a word from God himself.  J. I. Packer

Support us through Cash.App